Neoliberalism in Britain: From Thatcherism to Cameronism

The Conservative Party has in the 2015 British general elections won an absolute majority under David Cameron’s leadership. Cameron’s rule signifies a contested phase in British politics in the 21st century. This paper asks the question: What is Cameronism? Cameron argues that Margaret Thatcher “was a big influence” for him. It is therefore appropriate to study the relationship between Thatcherism and Cameronism. The article revisits theories of Thatcherism and analyses how it is related to Cameronism. Thatcherism and Cameronism are understood as being unities of ideology and policies that want to implement a particular model of society and for doing so, are organised along three dimensions: the economy, politics, and culture. An ideology critique of key speeches, interviews and documents analyses these three dimensions of Cameronism.

Christian Fuchs is co-editor of tripleC: Communication, Capitalism & Critique (http://www.triple-c.at). He is a professor at the University of Westminster, where he is Director of the Communication and Media Research Institute (CAMRI, http://www.westminster.ac.uk/camri) and Director of the Westminster Institute for Advanced Studies (WIAS, http://www.westminster.ac.uk/wias). He is a member of the European Sociological Association’s Executive Committee. His books include “Reading Marx in the Information Age: A Media and Communication Studies Perspective on Capital Volume 1” (2016), “Culture and Economy in the Age of Social Media” (2015), “Digital Labour and Karl Marx” (2014), “Social Media: A Critical Introduction” (2014), “OccupyMedia! The Occupy Movement and Social Media in Crisis Capitalism” (2014), “Foundations of Critical Media and Information Studies” (2011), “Internet and Society: Social Theory in the Information Age” (2008). 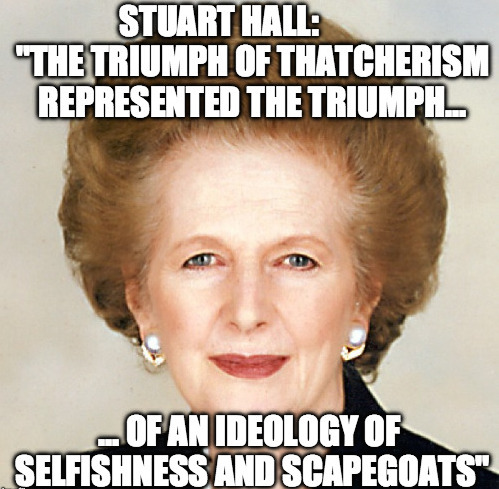